Here is Why Aesthetics Treatments for Men are On the Rise 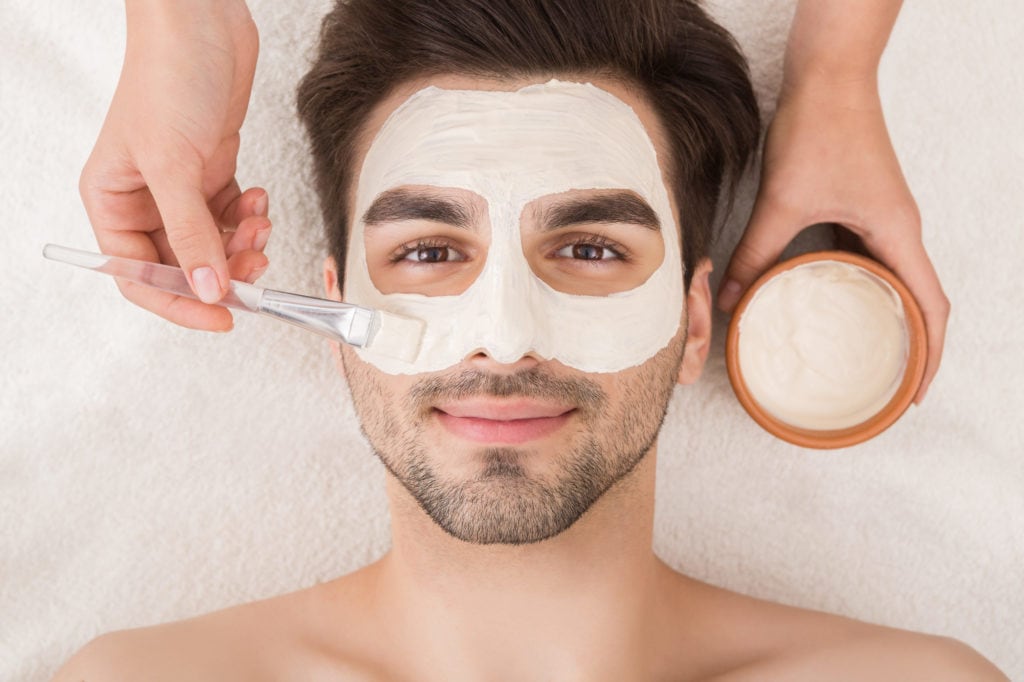 It was a pretty common practice back then that women are the ones who are more conscious of their external appearance than men. Women are the ones who spend so much money buying gorgeous clothes and accessories, so many kinds of makeup and cosmetics, and spend a lot of cash undergoing aesthetic treatments to enhance their physical appearances. Nowadays, even men want to take care of their physical appearance as much as women do. This article aims to explain the reasons why aesthetic treatments for men are on the rise these days.

Nowadays, it is common to see men wear makeup, buy so many stylish clothing and accessories, and spend time taking care of themselves — be it by going to the gym for their bodies or to skincare aesthetic centers for aesthetic treatments on themselves. There is a term for this one — metrosexuals. This term is not a derogatory term, as many people wrongly used it before, but it is to describe men who spend their time and money to look good from the outside.

However, one cannot help but wonder why men also caught on to the aesthetic culture. Some wonder if these are necessary for men to do because of stereotypes and other prejudice towards people who take care of themselves more than what was traditional back then. Still, other people are curious if there are reasons why men opt to dress up and look much better than ever before.

This article will also discuss some of the most popular aesthetic treatments for men and why they choose to receive these kinds of treatment for their faces and bodies.

Why are they on the rise nowadays?

According to the latest available data, the number of cosmetic injections done to men has tripled to 81% since 2010. Approximately 450,000 men had undergone Botox or Dermal Filler injections last year. The numbers are expected to go up in the coming months and years, based on the figures from the American Society of Plastic Surgeons.

This report means something significant because the stigmas for men undergoing cosmetic procedures and aesthetic treatments are thankfully decreasing through the years. Men are getting thrilled about how these treatments work for women, and they are also interested in experiencing the same results on their bodies.

Also, men, in general, are starting to pay more attention to their skincare regimen. Men are becoming more interested in skincare, and some data from reliable agencies say that men make up 31% of the global toiletries sales. Skincare designed for men is seeing interestingly solid exponential growth. It is interesting to note that more men embrace themselves and take care of themselves as often as possible.

What are some of the known Aesthetics Treatments for men?

Since men and women share the same facial characteristics, most aesthetic treatments for women are also applicable to men. Thus, there is no need for men not to get any aesthetic treatments just because the treatment is popular with women. Skincare and aesthetics do not require any genders.

According to recent data by the American Society of Plastic Surgeons, here are some of the most popular aesthetics treatments for men.

Some men have an unnatural lack of testosterone in their bodies, causing irregularities or discomfort. Some known signs of low testosterone count in men include weight gain, sad mood, unsatisfactory sex life, and many others. Thus, some men need to undergo hormone treatments such as adding more testosterone to their bodies.

Testosterone treatments are available in a wide variety of options and forms. Most men who undergo these kinds of treatment are more satisfied with the results they gained. Some reported having a night of better sleep, increased bone density and muscle mass, heightened sex drive, and a significant shift in mood patterns.

Some men get Botox because they are primarily non-invasive and nonsurgical. Therefore, it won’t make them file for longer leaves in the office, making other people suspicious of their absence. It makes them look younger and more revitalized, the same as the effects on women.

However, aside from those, men also get Botox to get rid of hyperhidrosis or excessive sweating. It also helps alleviate pain associated with illnesses and medical conditions such as migraines, cerebral palsy, strokes, fibromyalgia, and multiple sclerosis. It even helped some men who suffer from enlarged prostates.

The treatment known to get rid of chin fat is also popular with men who also experience this situation. Most men use Kybella to look good without even trying much. Kybella works by getting rid of the fat cells in the chin area, giving them a more permanent and contoured face shape without any unnecessary fat buildup. Coupled with exercise, Kybella’s effects can be endless, thus making it one of the most popular aesthetics treatments for men.

Chemical Peels and Other Aesthetics Treatments

This is also one of the most popular aesthetics treatments for men since they are primarily non-invasive. Thus, it won’t leave any apparent marks or cuts caused by surgical operations commonly associated with cosmetic treatments. Chemical peels, in particular, are known to be effective exfoliating methods for men.

Aside from chemical peels, men also subscribe to other treatments, such as microneedling with or without plasma, dermaplaning, microdermabrasion, and vampire facials. These aesthetics treatments for men give them a more rejuvenated skin, which adds to their excellent physical appearance. It makes them look much cleaner and more polished.

The laser treatment kills the hair down to the roots, making it difficult to grow back. After several treatments, the patient can experience the benefits of laser hair removal, such as thinner to no hair at all and softer, more baby-like skin, especially in the face. Touch-up treatments are needed if there is any required polishing to be done, but apart from that, this is not taxing for men.

These treatments are the most popular aesthetics treatments for men because they are nonsurgical, do not take much time, and provide almost immediate results without spending a lot of money.

Refine Medical Center understands that men also want to look more presentable and good-looking than before, so they offer a wide range of services targeted towards men paying attention to how they look.

They help redefine the beauty standards for men, making them more confident to step out of their houses and own themselves. They offer Brotox, Kybella, Coolsculpting, and other aesthetics treatments for affordable and high-quality men. At Refine Medical Center, men and women should be treated equally for how well they want to take care of themselves. 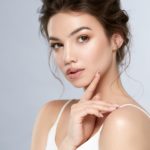 What is the Difference between a BBL and Sculptra? 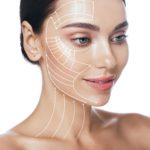 What does Obagi Help With? 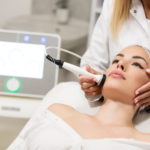 Neuromodulators: Get Facts On The Cosmetic Procedure 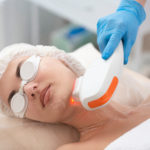